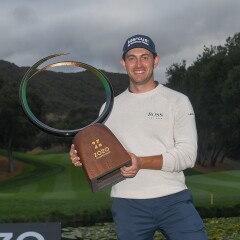 Patrick Cantlay is a 28-year-old from Long Beach, California who is currently one of the top-ranked golfers in the world. Patrick has one of the most decorated amateur resumes to date, including being the number one-ranked amateur for 54 consecutive weeks.

After just one year on tour, Patrick suffered a back injury that kept him from playing pain-free for four years, and was even told he would never play golf again. His absence on TOUR dropped him all the way down to number 1,880 by the start of 2017.

However, in just two seasons, Patrick skyrocketed all the way into the top 10 of the Official World Golf Rankings through incredible determination and unparalleled hard work. As of 2021, he has four official PGA TOUR victories: Shriners Hospital for Children Open (2017), the Zozo Championship (2020) and The Memorial Tournament (2019, 2021). Patricka also earned a spot to represent the winning United States team in the 2019 Presidents Cup Team in Melbourne.

Patrick now resides in Jupiter, Florida; regarded as highly intelligent and a lifelong learner, he is an avid reader and enjoys all sorts of fitness. Patrick is excited about building plans for a charitable platform to help grow the game of golf in 2020.

Patrick in the News 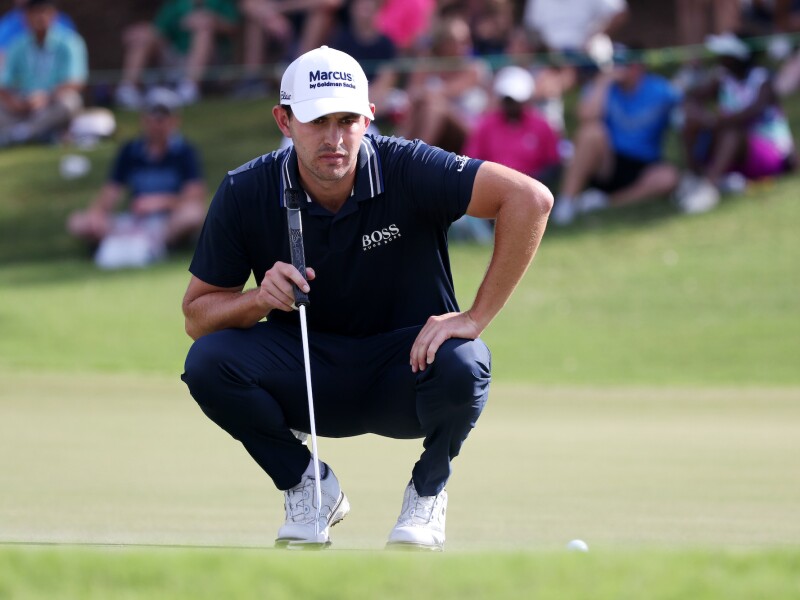 Analysis: Cantlay Tough on the Course, Even Rougher Off It
The toughness Cantlay showed inside the ropes during the BMW and TOUR championships weren't inspired by the high stakes of the FedExCup playoffs. 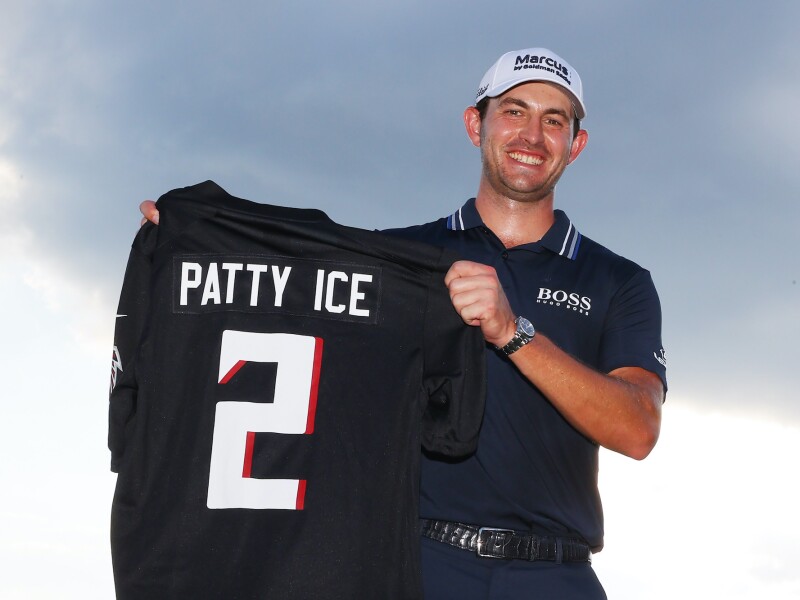 Atlanta Falcons QB Matt Ryan Gives Shoutout to Tour Championship Winner
Ryan, an avid golfer, suggested that Matty Ice and Patty Ice meet up for a round this offseason. 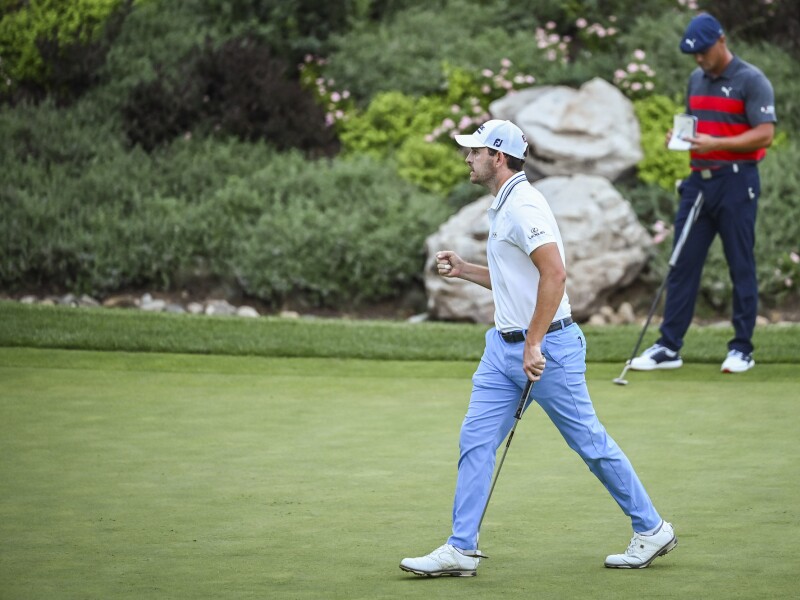 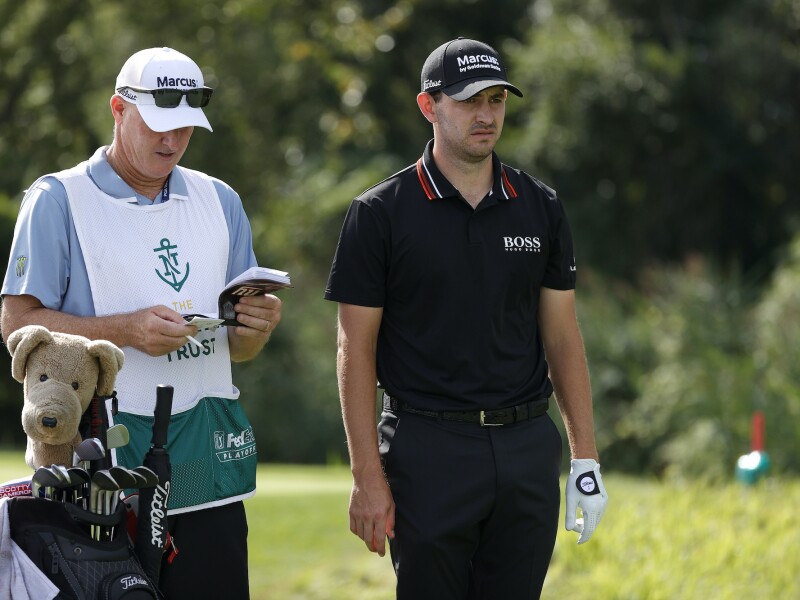 Patrick Cantlay on Tiger Woods and Prepping for the FedEx Cup Playoffs
Cantlay, 29, enters The Northern Trust in third place in the FedExCup standings thanks to wins at the ZoZo Championship and the Memorial Tournament. 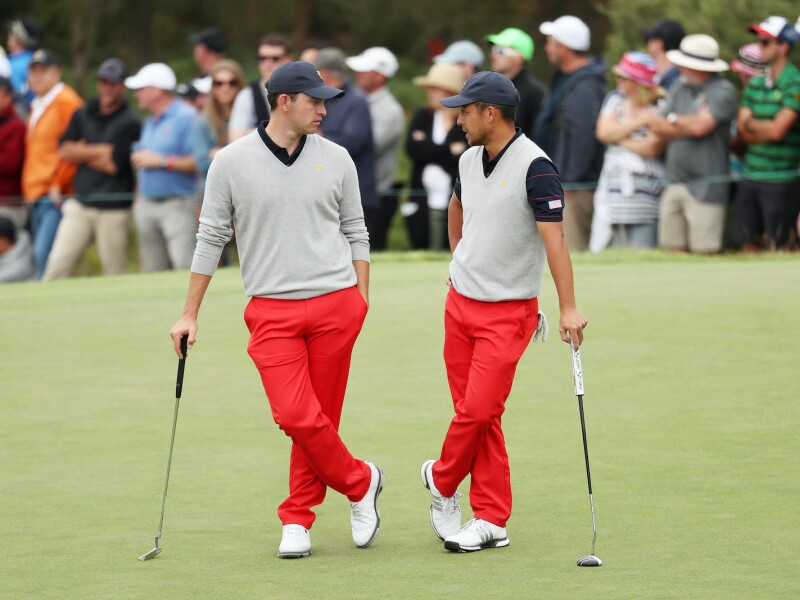 Are Patrick Cantlay and Xander Schauffele Becoming America's Dynamic Duo?
Ever since the Presidents Cup, Cantlay and Schauffele have become regular practice-round partners. 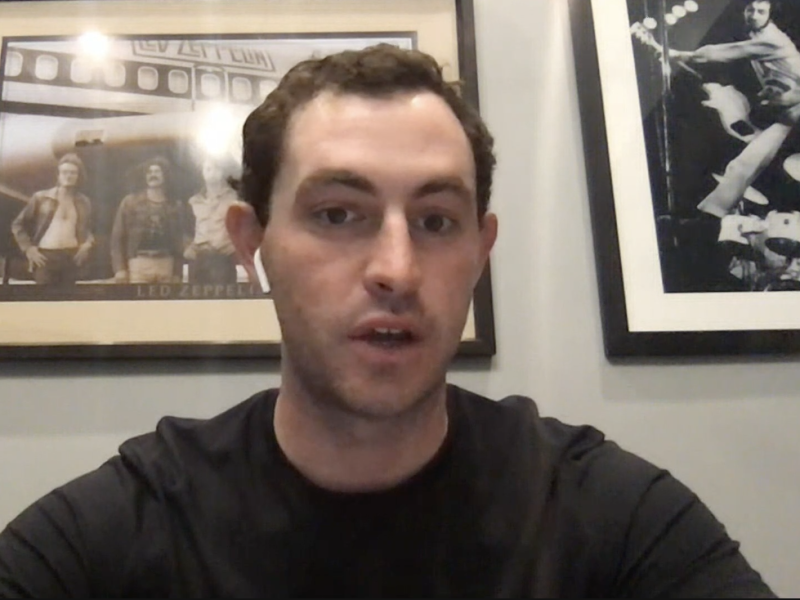 Patrick Cantlay's Keys to Being a Better Ball-Striker
Patrick Cantlay joins Morning Drive to discuss his win at the Zozo Championship, the Masters and more.